While the government expanded the mandatory use of a 20 percent biodiesel blend ( B20 ) in September, it plans to further boost domestic biodiesel consumption to absorb more crude palm oil (CPO) amid fluctuation in the global market price of the commodity.

Apart from improving the distribution of the B20 blend across to the country, the government is also carrying out research to increase the portion of biodiesel in the fuels rom 20 percent to 30 percent ( B30 ) or even to 100 percent ( B100 ).

Gema said the production of B30 biodiesel was expected to be implemented, while the government was still improving the B20 distribution, which had reached 97 percent in November and was planned to be completed in December. 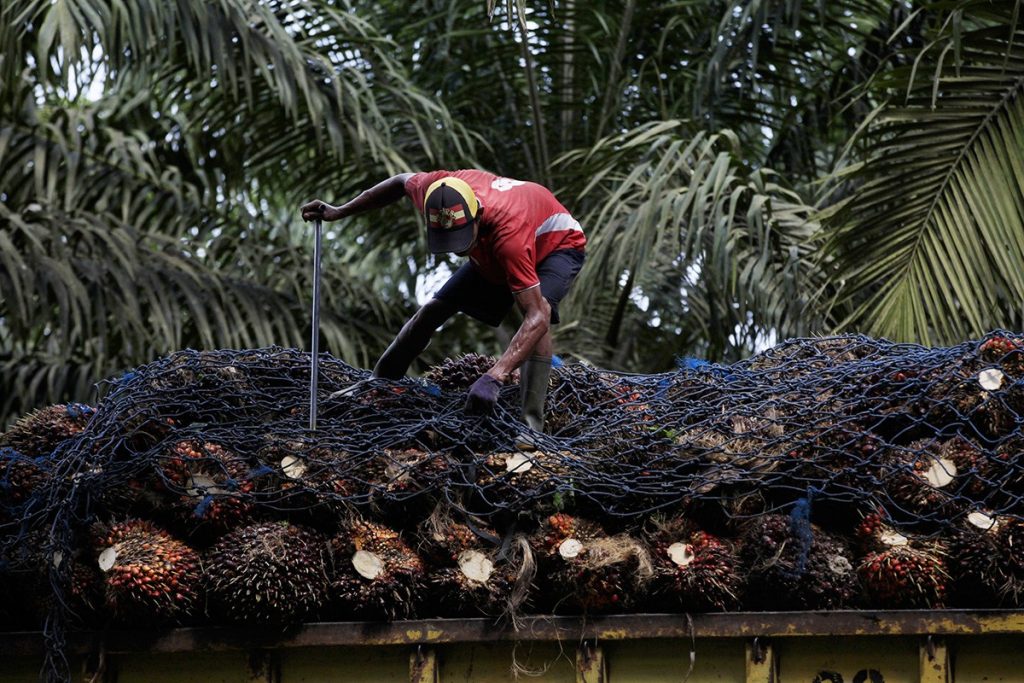