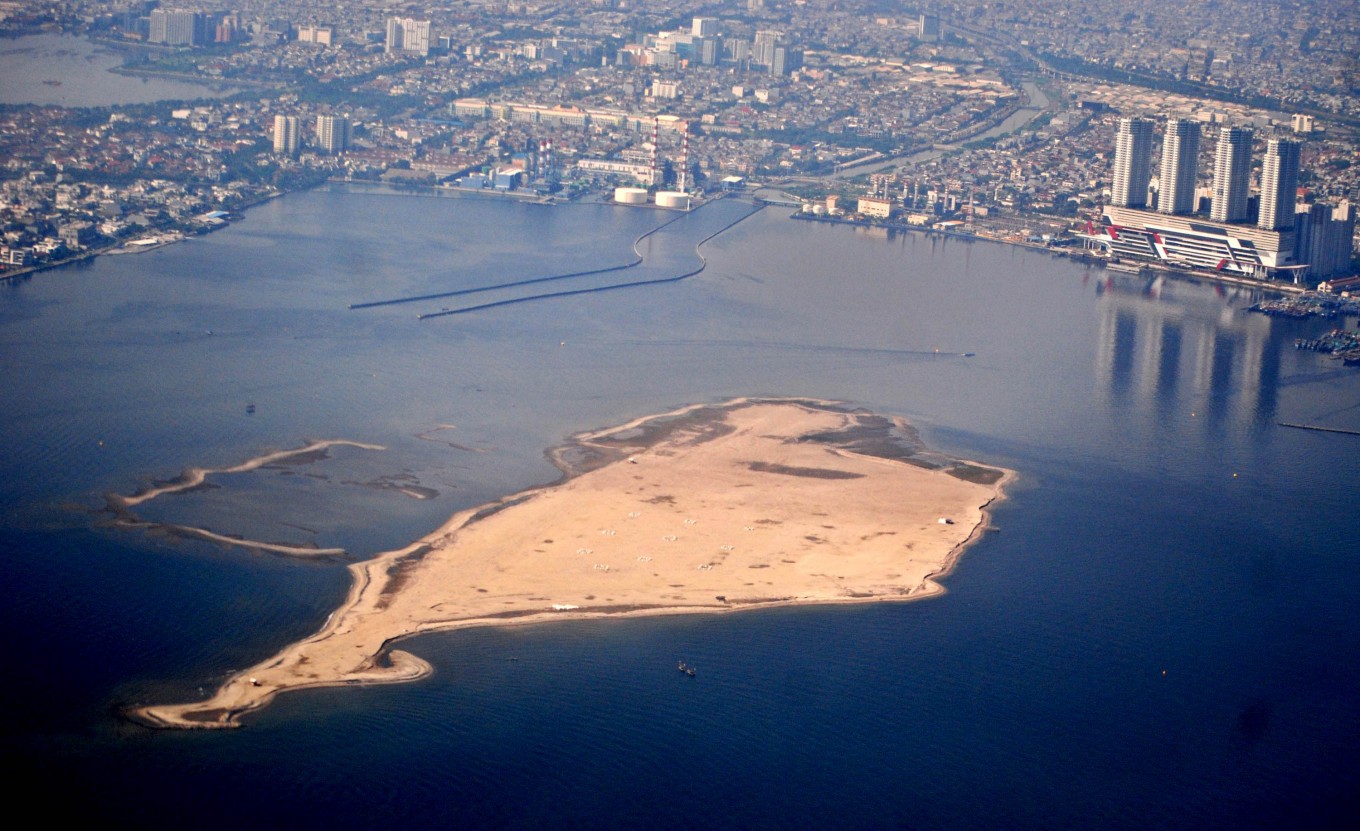 Anies said that the decision on Wednesday was made after hearing a recommendation from the Northern Coast Management Coordinating Agency (BKP-Pantura).

“Based on the recommendation, we can assure you that we will stop the development of the 13 reclaimed islands,” Anies told reporters at City Hall, as reported on the administration’s website.

Anies added that the existing islets would be used for the benefit of the public, without specifying what that meant.

Anies claimed the developers, which have already obtained principle permits, had failed to follow the correct procedures, including with regard to submitting the design and Environmental Impact Analysis (Amdal) reports.