OCBC Bank is pursuing the idea of a “digital bank” in Indonesia, said its chief executive officer Samuel Tsien yesterday at its results briefing, as Singapore’s second-largest bank looks to join its peers in launching banking for mobile-savvy customers in this region.

The bank said it was unable to share more details at this early stage, though it is likely that this digital bank will not be a standalone unit, which is the model used by DBS Bank.

OCBC yesterday reported a net profit of $1.21 billion for the second quarter, up 16 per cent, even as Mr Tsien warned that the operating environment was becoming “increasingly challenging and we are watchful of the severe implications to the global economy and financial markets from the escalating trade and political tensions”. 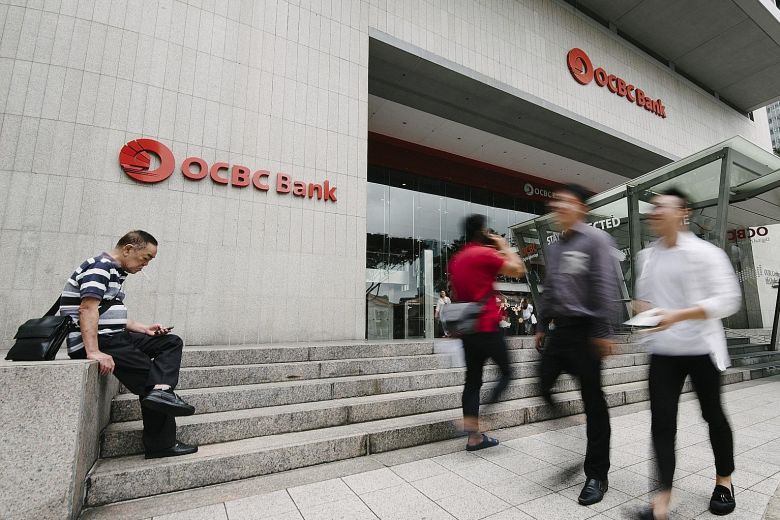 The higher earnings were driven by the strong performance across each of its banking, wealth management and insurance businesses.

Strong loan growth and higher net interest margin (NIM) drove second-quarter net interest income to a new high of $1.45 billion, which was 8 per cent above the $1.35 billion a year ago.

Average customer loans grew 11 per cent, driven by broad-based growth across most industries and geographical segments.